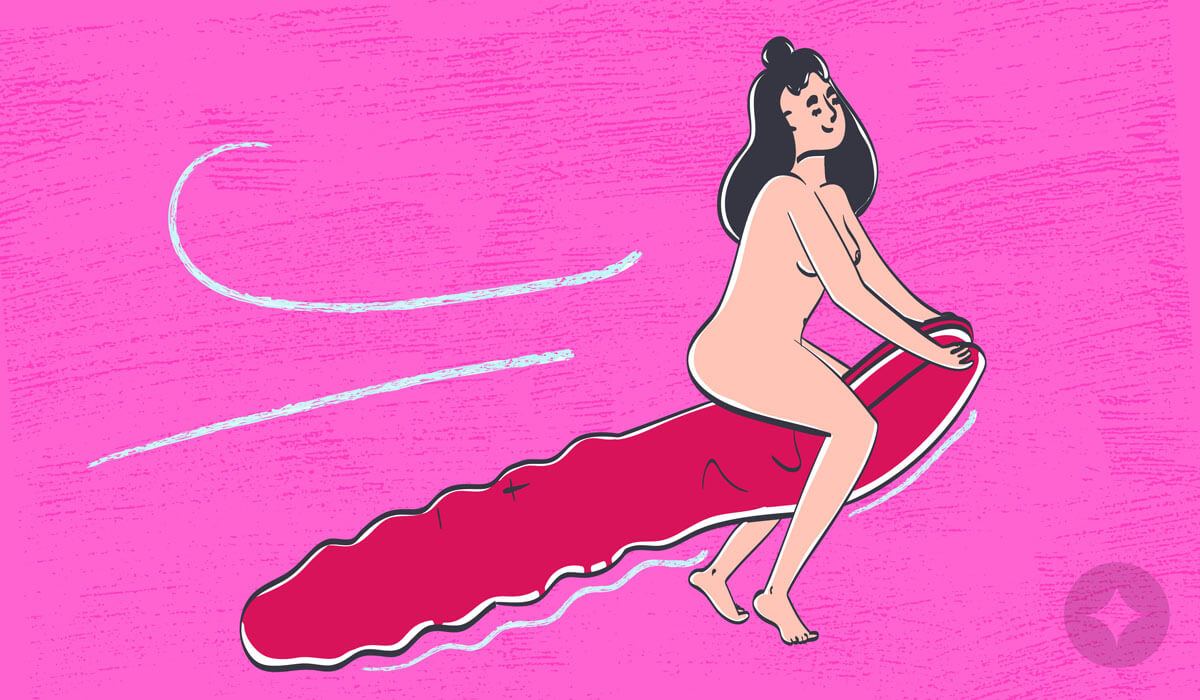 Additionally, rabbit vibrators have evolved into more than just a gimmick Bachelorette party gift. They come in sleek, elegant styles that still dole out the same intense, jaw-dropping orgasms to vulva-owning people from coast to coast.

Are you wondering what all the hype is with the rabbit? Are you gathering your information to splurge on a gift that keeps on giving? We have you very, very, very covered.

Here’s everything you need to know about rabbit vibrators, why you need one, and what to buy. 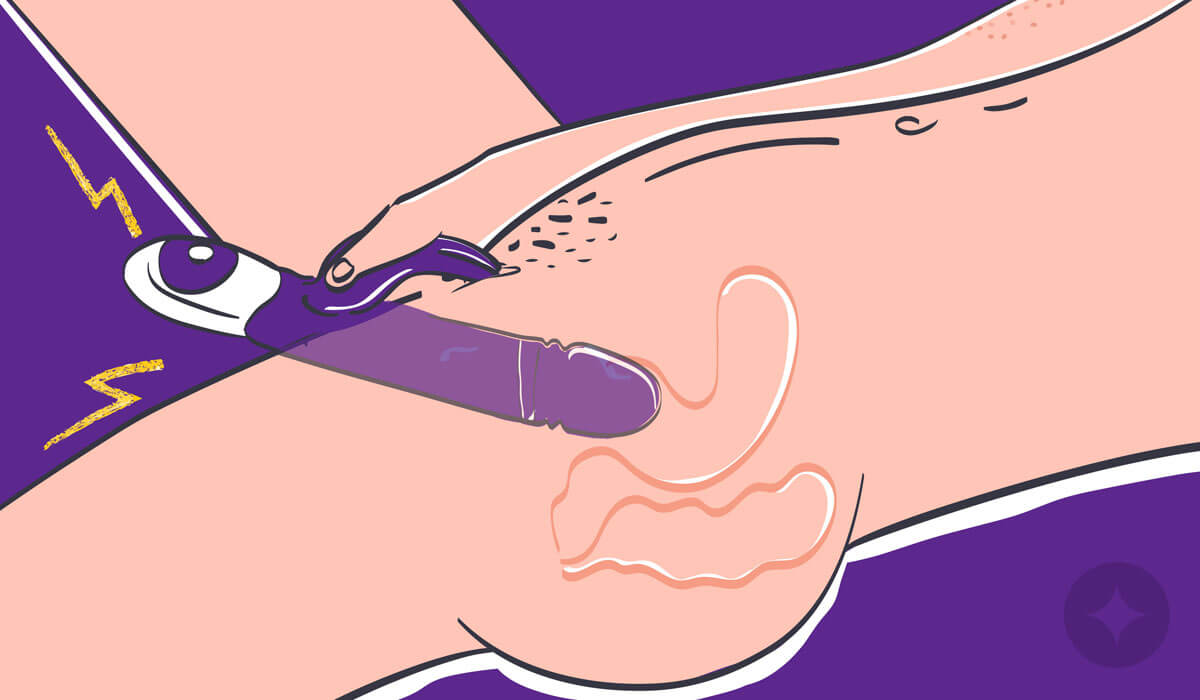 Rabbits come with a long, often curved G-spot wand along with a small, attached clitoral stimulator on the base of the toy. There are motors in the tip and base of the wand. This will vary from toy to toy. 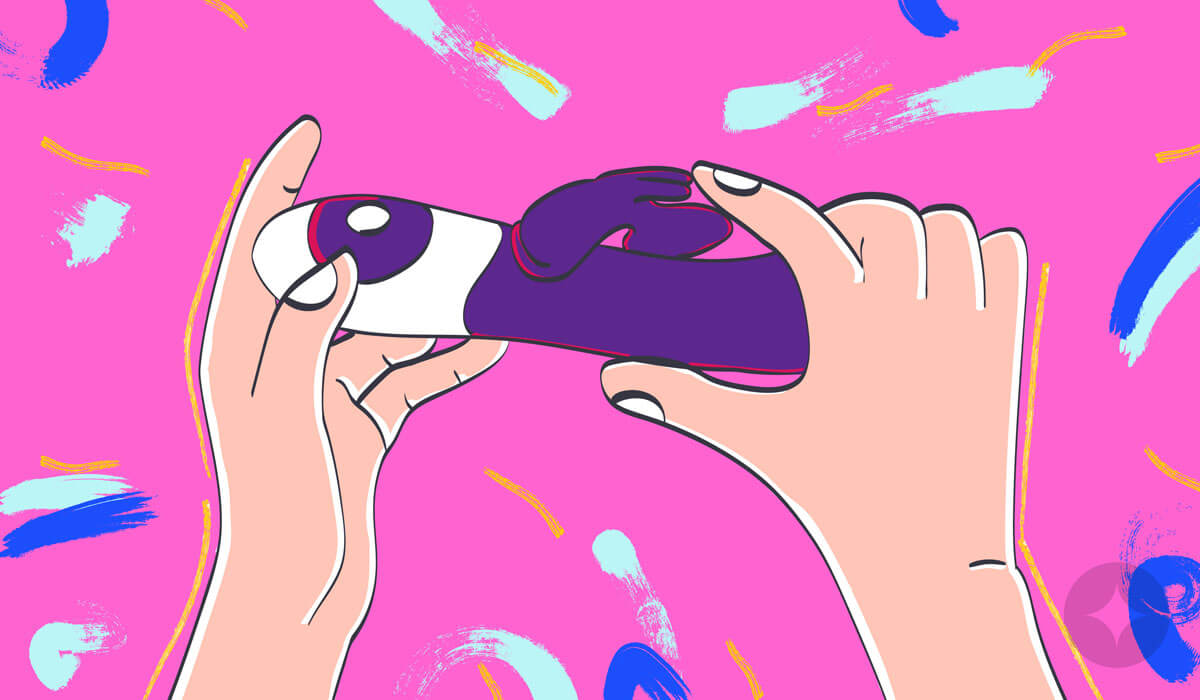 Why you need a rabbit vibe 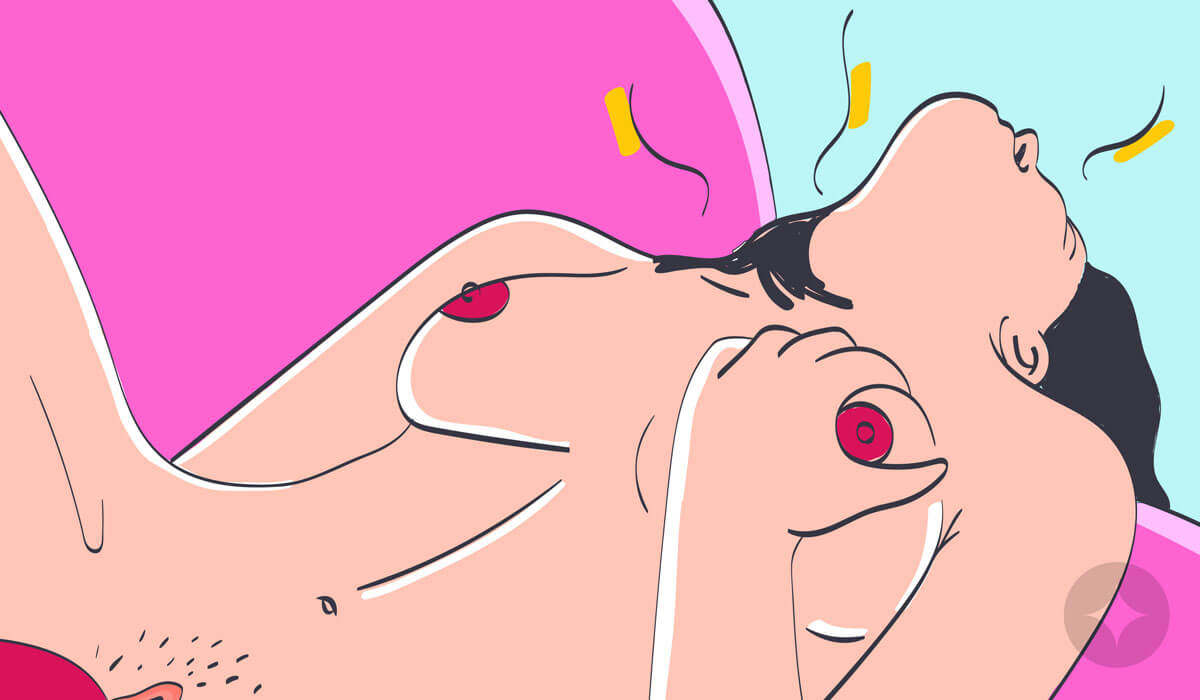 Use the buttons on the base of the rabbit vibe to find a speed that works for you. Go slowly and find your pace.

You can use a rabbit alone or with a partner. My personal preference for clients is to use it with a partner, as reaching down that low can sometimes be a challenge. If you want to use it alone, try putting your feet on a pillow for extra lift. 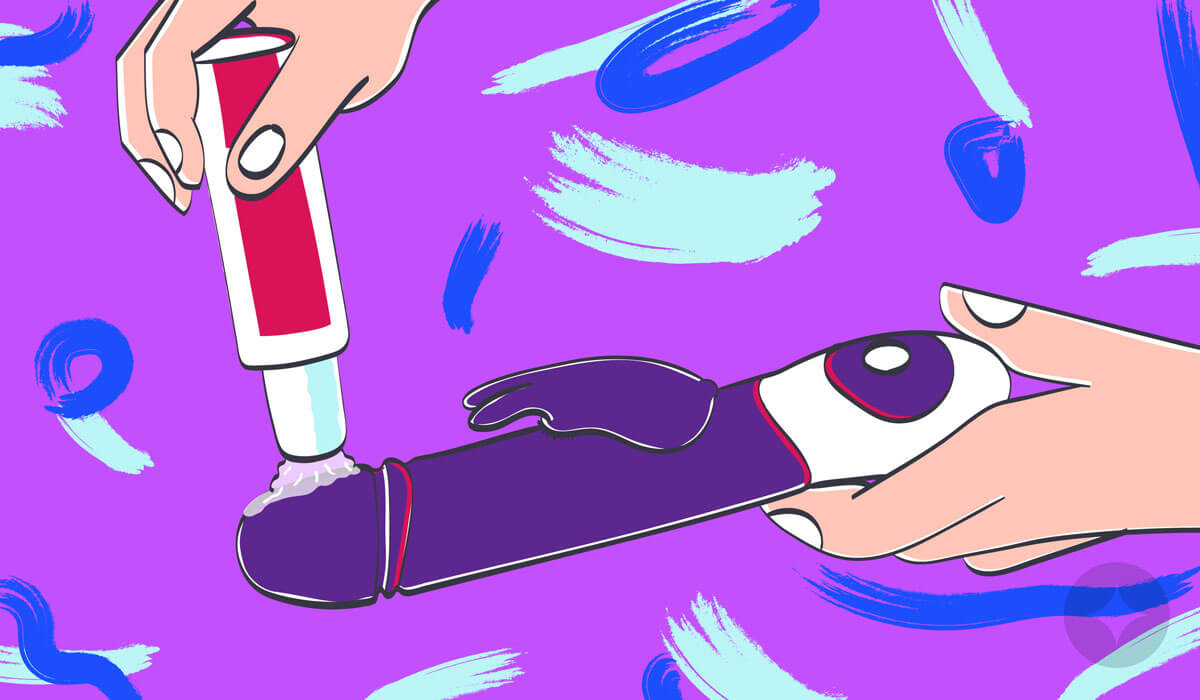 And don’t forget your favorite water-based lubricant. Lube is always a must, no matter what kind of play you’re engaging in. 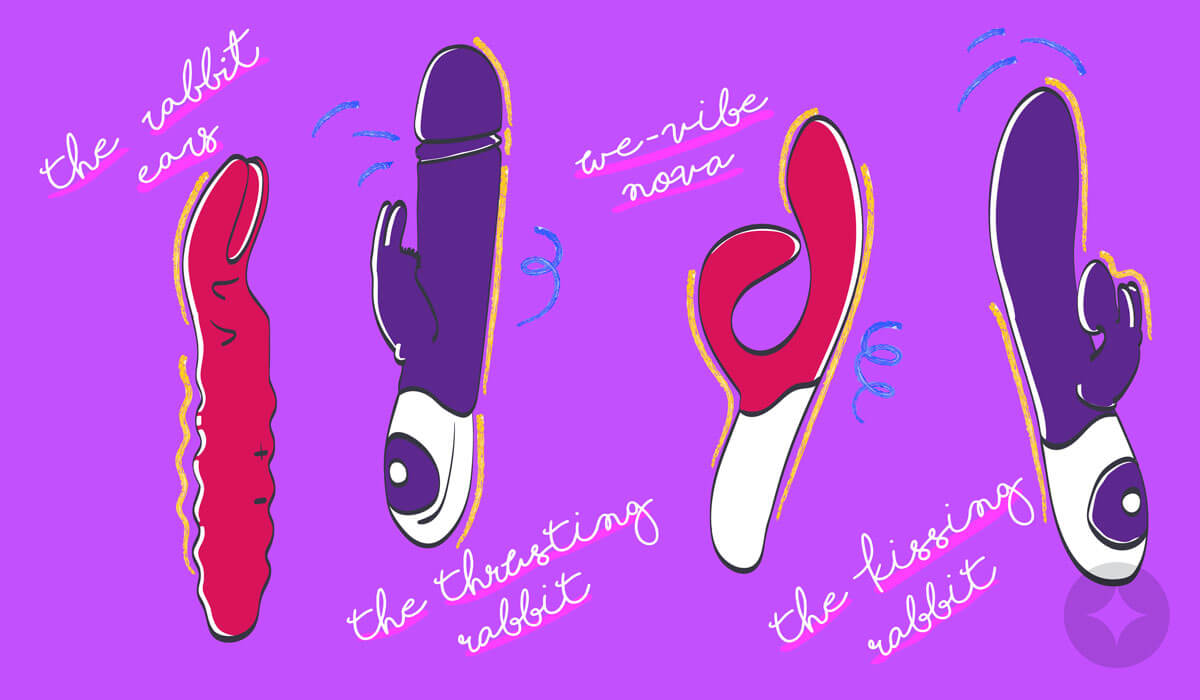 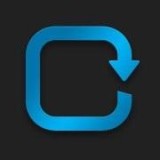